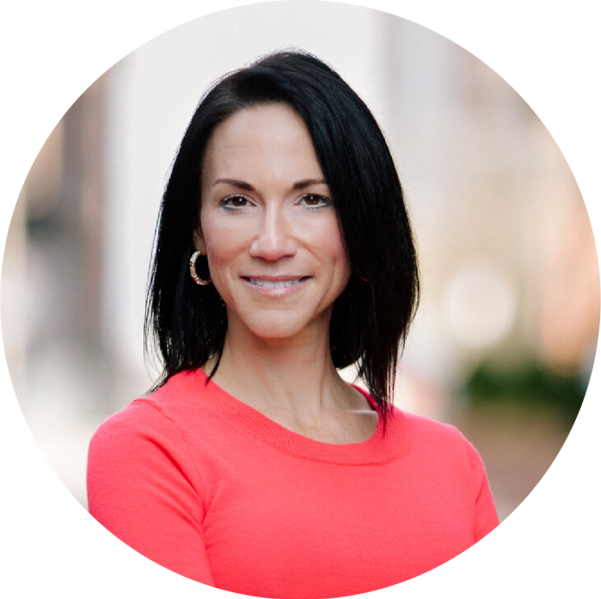 The rise of new and effective treatments in women’s health is an ongoing need for many around the world. Phytocannabinoids, the beneficial compounds found within the cannabis plant, are proving to be an intriguing avenue that can aid a variety of conditions and issues specific to women.

The Certified Phytocannabinoid Women’s Health Specialist Course will examine and highlight the exciting potential that this growing field of study is demonstrating. Taught by Dr. Becky Kaufman Lynn, a board certified gynecologist and sexual counselor who specializes in women’s sexual health, gynecologic care, and menopause, this course offers expert insight into a number of women’s health concerns and how phytocannabinoids can be used to assist. Participants will gain practical knowledge as well as look into future applications while positioning themselves as specialists in a growing and in-demand niche within the health, wellness, and cannabinoid industries.

I'm ready to do this!
Purchase Course

Taught by Dr. Becky Kaufman Lynn, a board-certified gynecologist and sexual counselor who specializes in women’s sexual health, gynecologic care, and menopause, this course offers expert insight into a number of women’s health concerns and how phytocannabinoids can be used to assist.

The Endocannabinoid System  and The Female Reproductive System

In this section of the course, we will introduce the critical and important relationship between the Endocannabinoid system (ECS) and the female reproductive system. The female reproductive system actually has the highest concentration of endocannabinoid receptors in the body after the brain and this allows for a unique relationship as well making women highly responsive to the medicinal properties of cannabis and cannabinoids. The ECS will be looked at in detail highlighting how the system works throughout the body. Its role in cell signaling and overall bodily homeostasis will also be discussed in detail.

The relationship between all cannabinoids, both those within the cannabis plant and endocannabinoids within the body, and women’s health are exciting and intriguing. In this section of the course, we will look at the role these compounds play in the menstrual cycle. New evidence from mammalian studies indicates that cannabinoids can affect ovulation by delaying the process or eliminating it altogether. The data relating to the human menstrual cycle is much less clear but does show some key differences between the other animal studies. This all suggests some effect on the menstrual cycle and cannabinoids but much more research is needed to make direct correlations in humans.

Fertility is another aspect of the female reproductive system worth exploring in its relationship with the ECS. The ECS plays a critical role in transporting an embryo down the fallopian tube towards the uterus and also in the implantation of the embryo there. Embryos themselves can have endocannabinoid receptors and there is an ECS found in the placenta as well. Other roles of the ECS examined here include a look at how the ECS gets the endometrium ready for implantation as well as a possible correlation between the system and pregnancy disorders like preeclampsia.

The ECS can also possibly affect pregnancy when it is disrupted by external cannabinoids.  Certain studies have indicated that external cannabinoids may reduce the ability to reproduce. Other studies have indicated that cannabis use did not affect the time it takes to get pregnant, indicating a little effect on the ECS. With both sides of this discussion looked at here, as well as other important aspects of pregnancy and the ECS, pregnancy remains an important aspect of overall women’s health.

While there are plenty of benefits to both endocannabinoids and external cannabinoids from cannabis consumption in regards to women’s health, external use is not recommended in pregnancy or when breastfeeding. This is because THC can cross the placenta and affect a developing fetus. Smoke, in any form, poses serious risks when pregnant and should be avoided as well. On the positive end of the relationship, cannabinoids can, almost undoubtedly, treat chronic pain, including pelvic pain that affects many women. This occurs by dampening the body’s pain-inducing response to injury. Both the negative and positive effects of cannabinoids on women’s health will be discussed and examined here.

This section of the course is all about cannabinoids and sex. We will first take a look at the neurobiology of female sexual function and how different hormones and endocannabinoids can affect this. The manner in which cannabis affects sexual function through two main pathways will also be explained as well as several animal studies showing that THC is mostly beneficial to sexual domains. Other human studies examined here also show the possibility of cannabis to increase the intensity of orgasm, increase mental and interpersonal contact with a sexual partner, and increased measurements of arousal. All of these intriguing and exciting science indicates an almost certain correlation between cannabinoids, endocannabinoids, and sexual function.